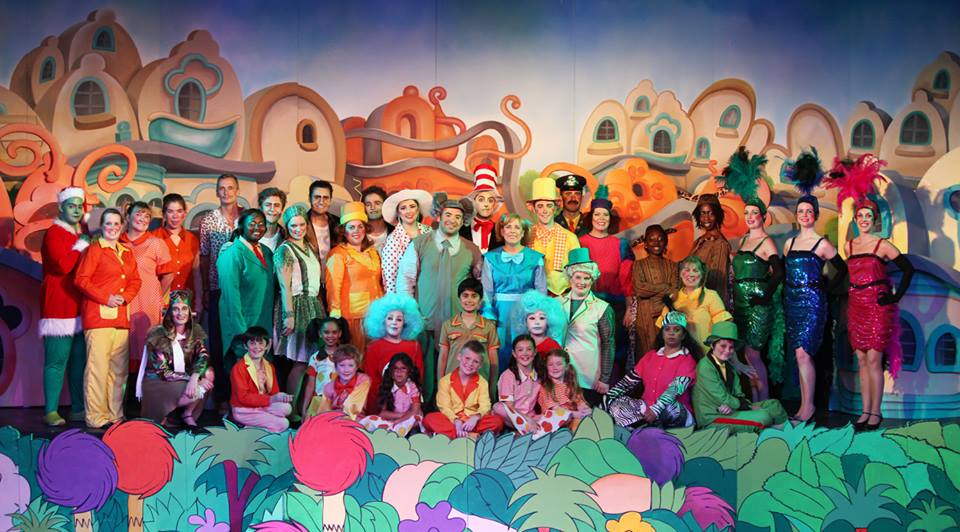 When I first heard about Staged in Kuwait’s Seussical The Musical performance, I thought to myself now there is a show I don’t want to miss. Being a Dr.Seuss fan myself I have to admit that I booked the tickets for my own self-enjoyment first then thought of my kids! That’s how excited I was. The show is filled with characters from the Dr.Seuss books such as The Cat in the Hat, Horton Hears a Who, The Grinch, Gertrude & her one-feathered-tail, and many more. The show was a huge success, filled with fun songs, colorful costumes, an amazing cast and of course who can forget the bright colorful stage set up. The kids loved it and were in awe by all the different characters coming to life on stage. It was a breath of fresh air seeing such shows being produced in Kuwait, very impressive work to say the least. 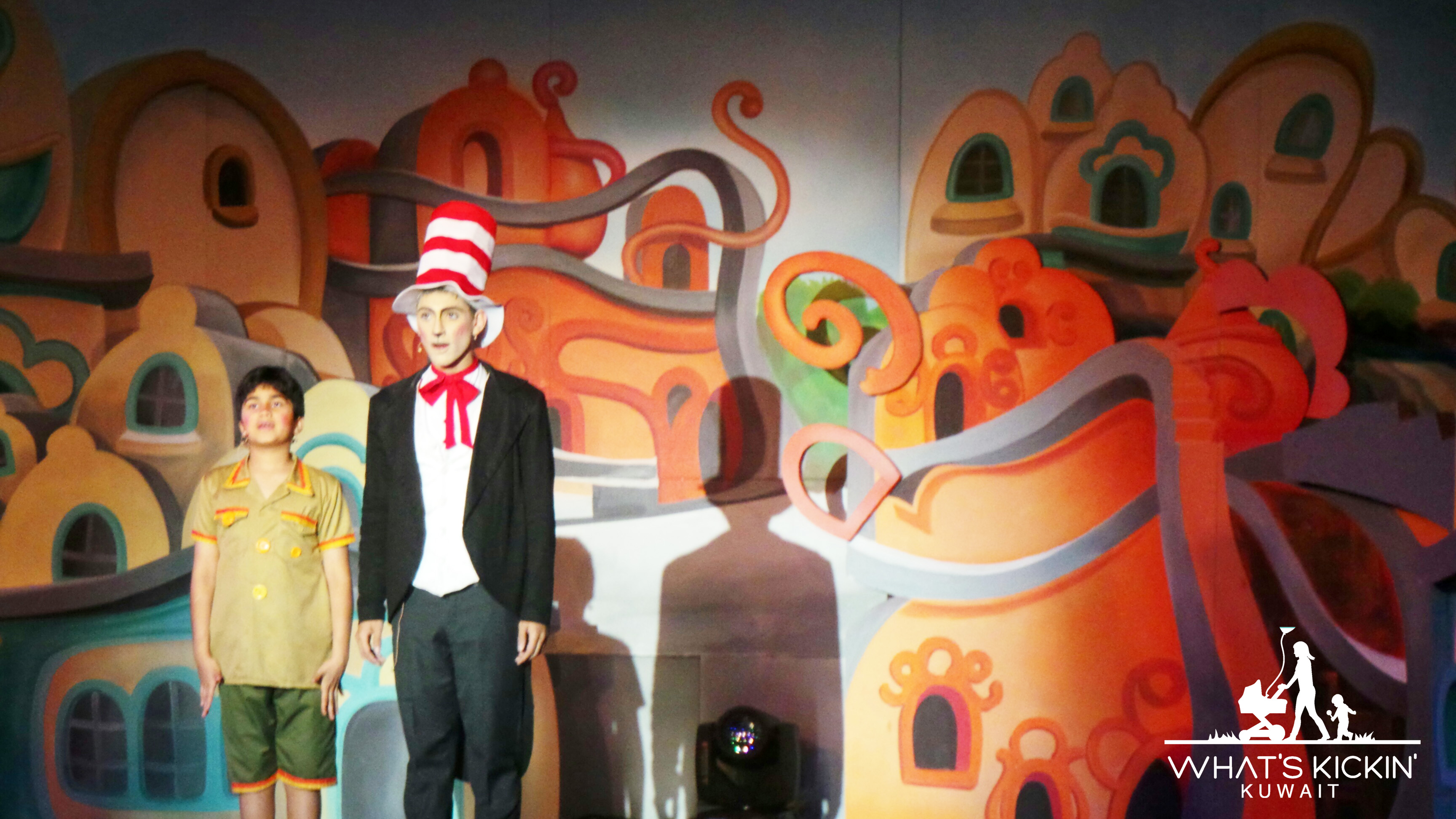 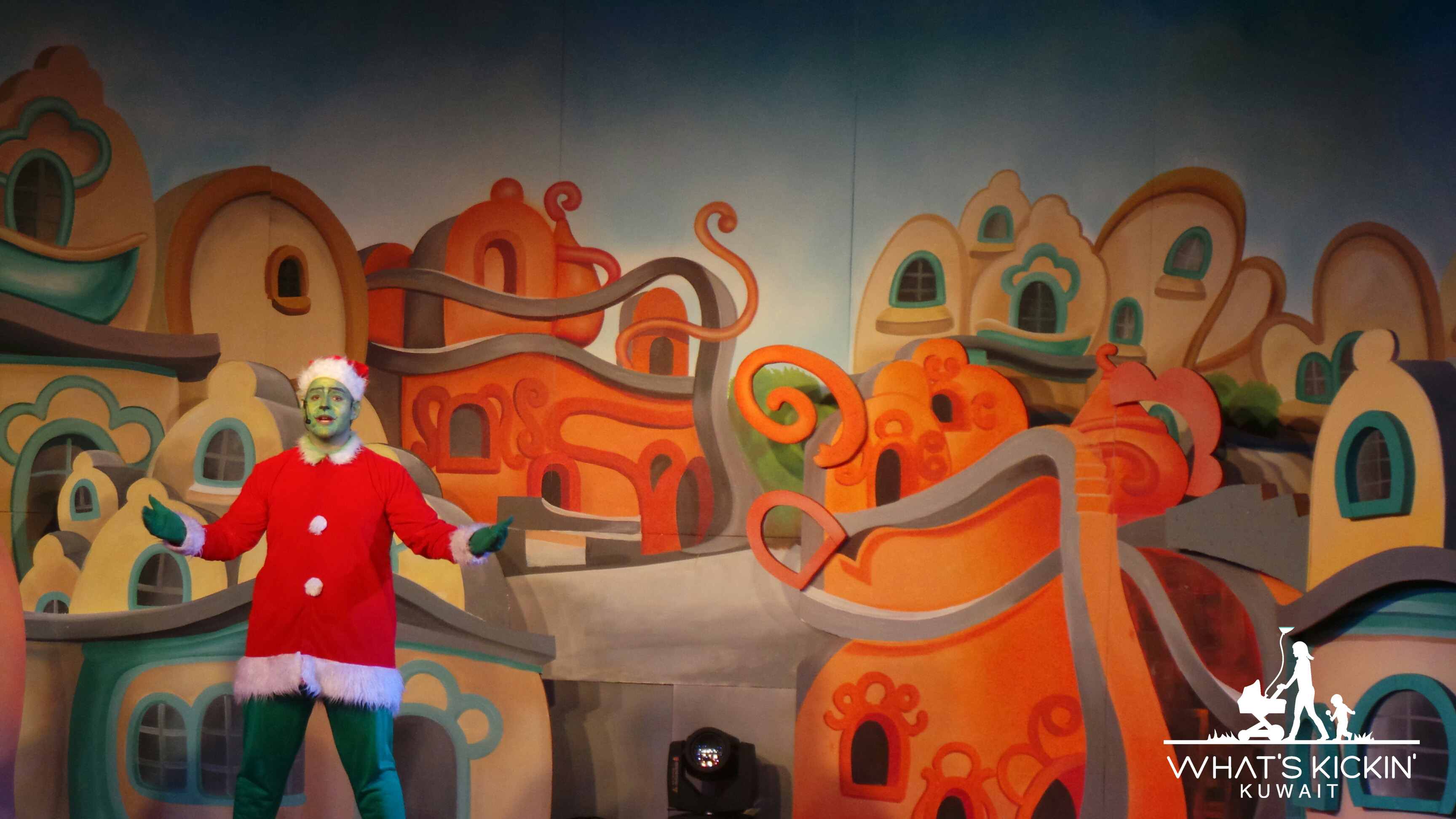 Watch out for Staged in Kuwait next season! 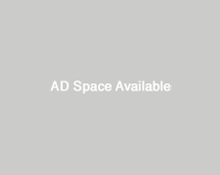